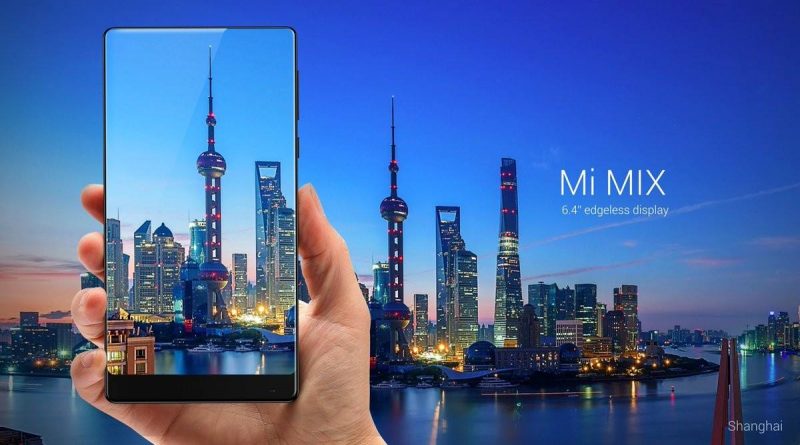 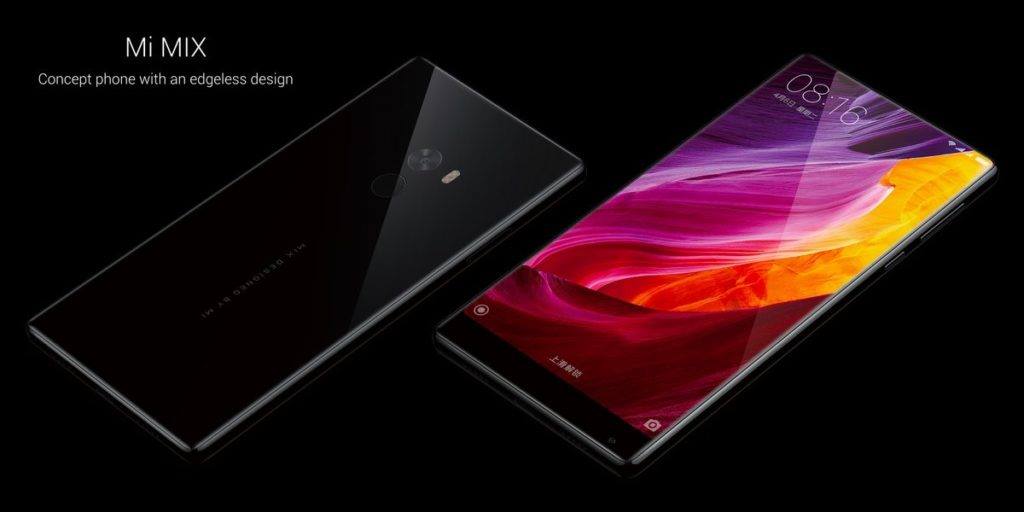 The rear panel of Mi Mix has a ceramic coating. At the presentation, Xiaomi has announced that the appearance of the device was invented by French designer Philippe Starck. The Xiaomi said that they worked on the device for two years.

In the heart of the new Xiaomi flagship is Snapdragon 821 processor, 6 GB of RAM and 256GB of storage. The main camera has a resolution of 16 megapixels, the front – 5-megapixel. The front camera is located under the display, and the user will be able to turn a smartphone during shooting. The battery capacity is 4400 mAh. 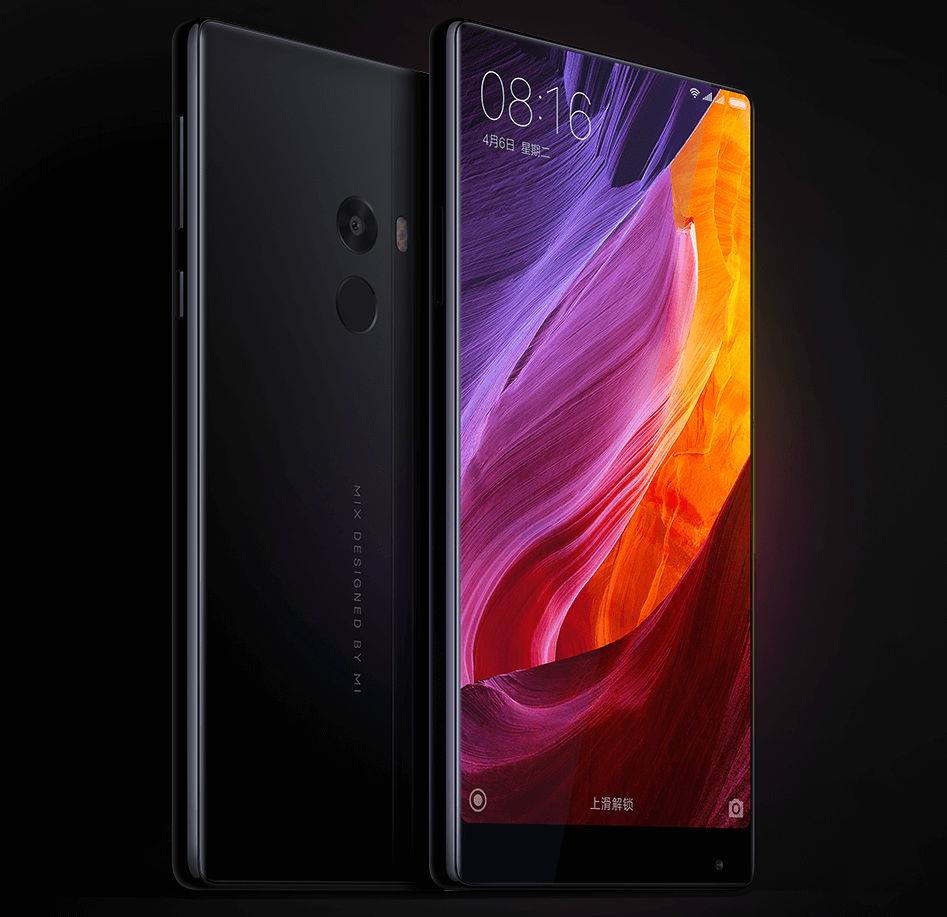 According to materials – MI.com

Do NOT follow this link or you will be banned from the site!