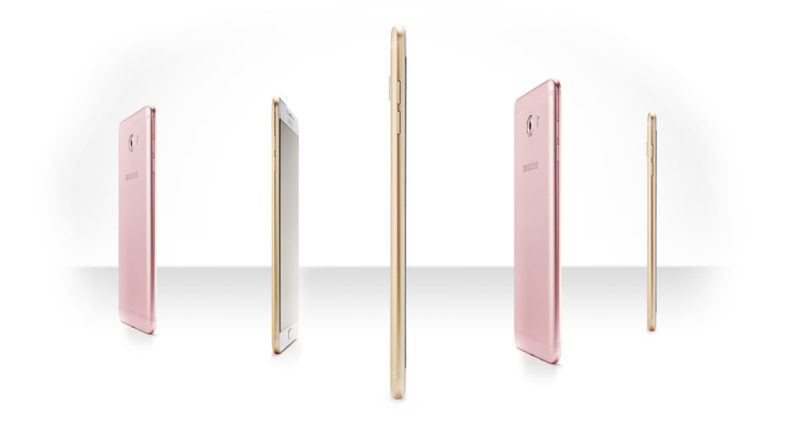 All the high-end Samsung smartphones this year, equipped with no more than 4 GB of RAM. The first attempt of the company to switch to 6 GB of RAM is the Chinese version of the Galaxy Note 7 ended in failure, and in the end, the Koreans had to stop selling its Note 7. And the new Galaxy C9 Pro actually became the first smartphone Samsung, equipped with 6 GB of RAM. 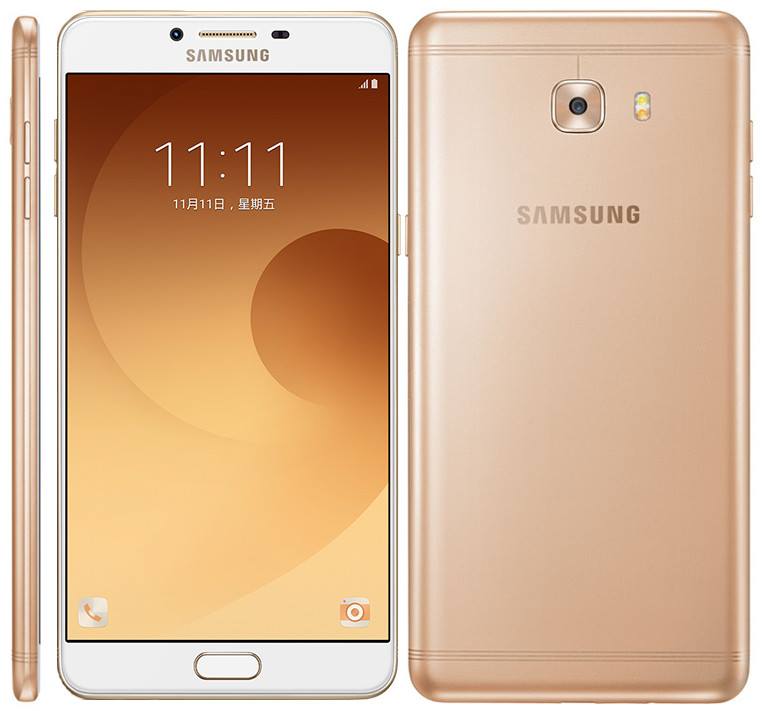 The new Galaxy C9 Pro is a real PHABLET in a metal case. The smartphone is equipped with a Super AMOLED display diagonal of 6 inches and a resolution of Full HD (1920 × 1080).

The new smartphone is equipped with the Snapdragon 653 processor, which has eight cores (quartets ARM Cortex-A72 and ARM Cortex-A53), a graphics accelerator Adreno 510 and cellular modem X9 LTE. The volume of RAM is 6GB. Curiously, and in the front and back cameras have a 16-megapixel matrix. 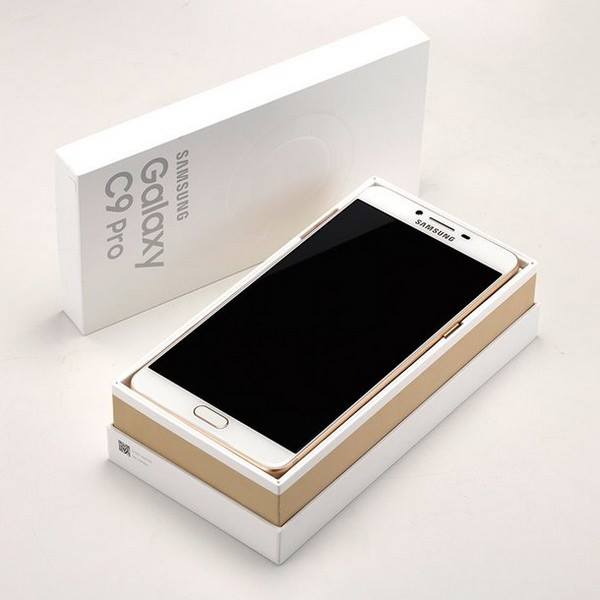 PHABLET has onboard 64 GB of flash memory, expandable due to the microSD card (up to 256GB). In addition to the adapters Wi-Fi 802.11ac and Bluetooth 4.2, is symmetric port USB-Type-C and NFC module and user authentication fingerprint sensor.

Buy the device you can at an estimated price of US $ 470.

According to materials – Samsung