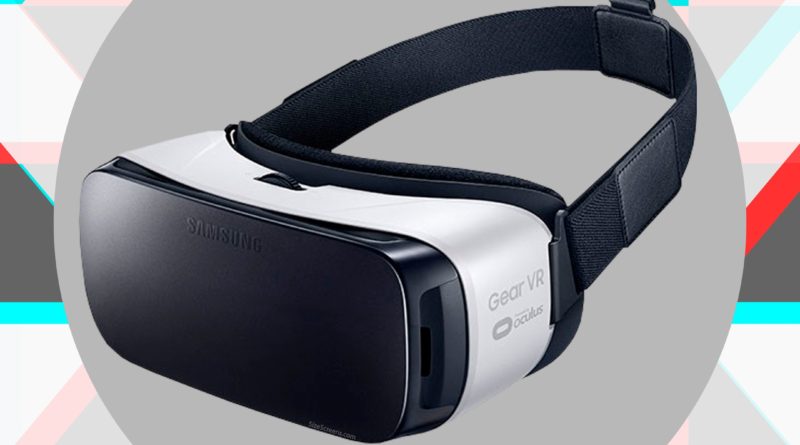 Below a list of detailed specifications of Samsung Gear VR 2015 Headset: 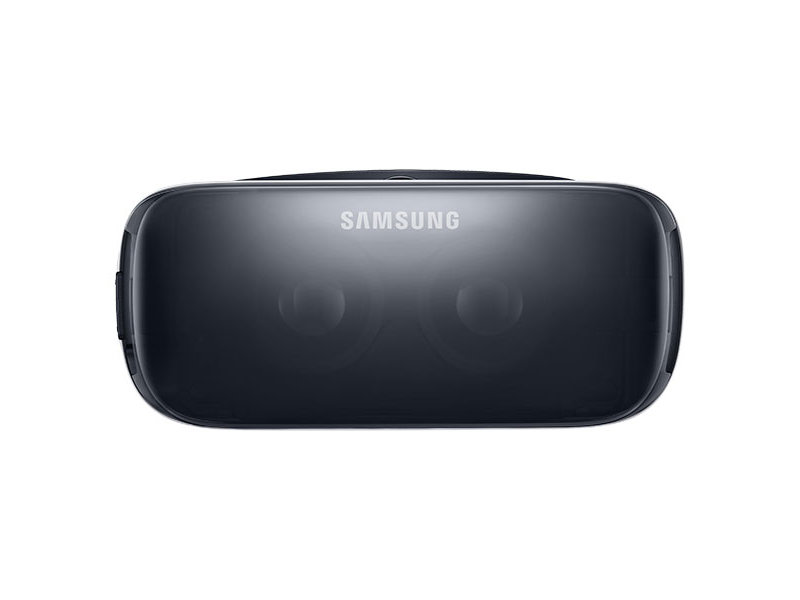 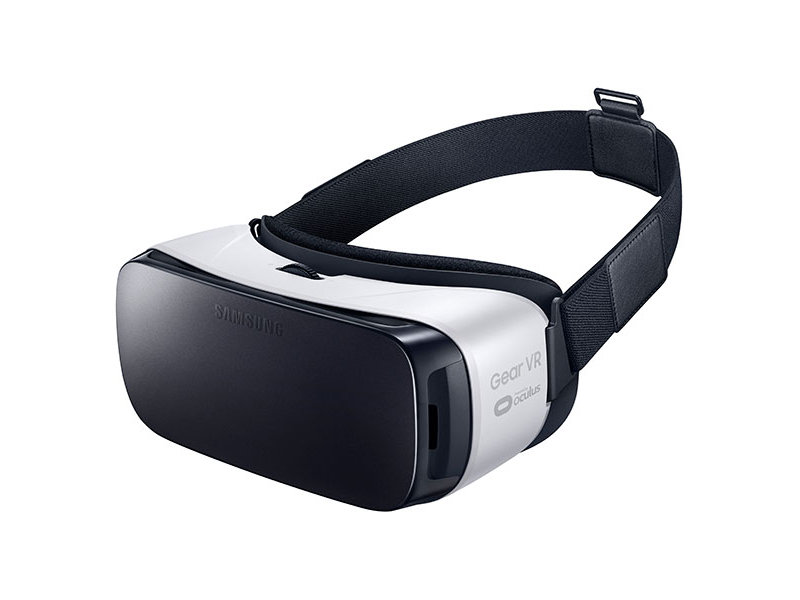 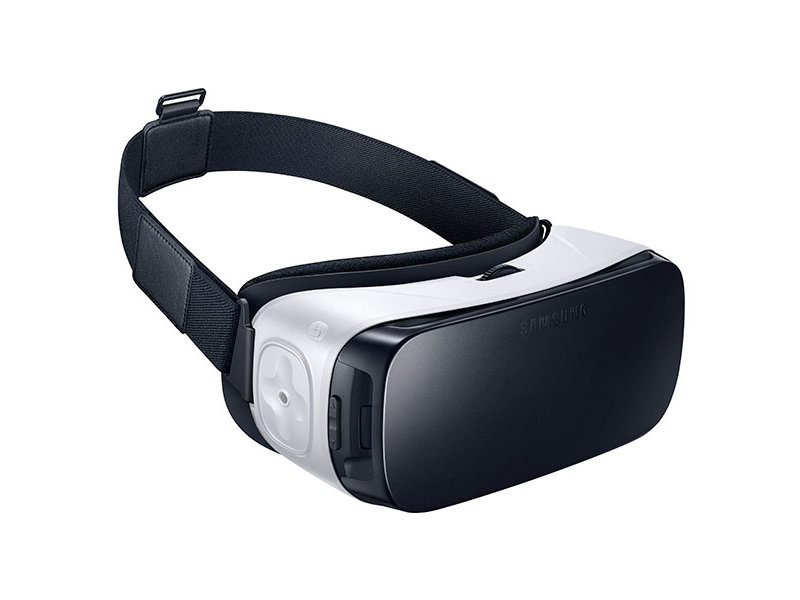 Here you can take a look at all Samsung headsets 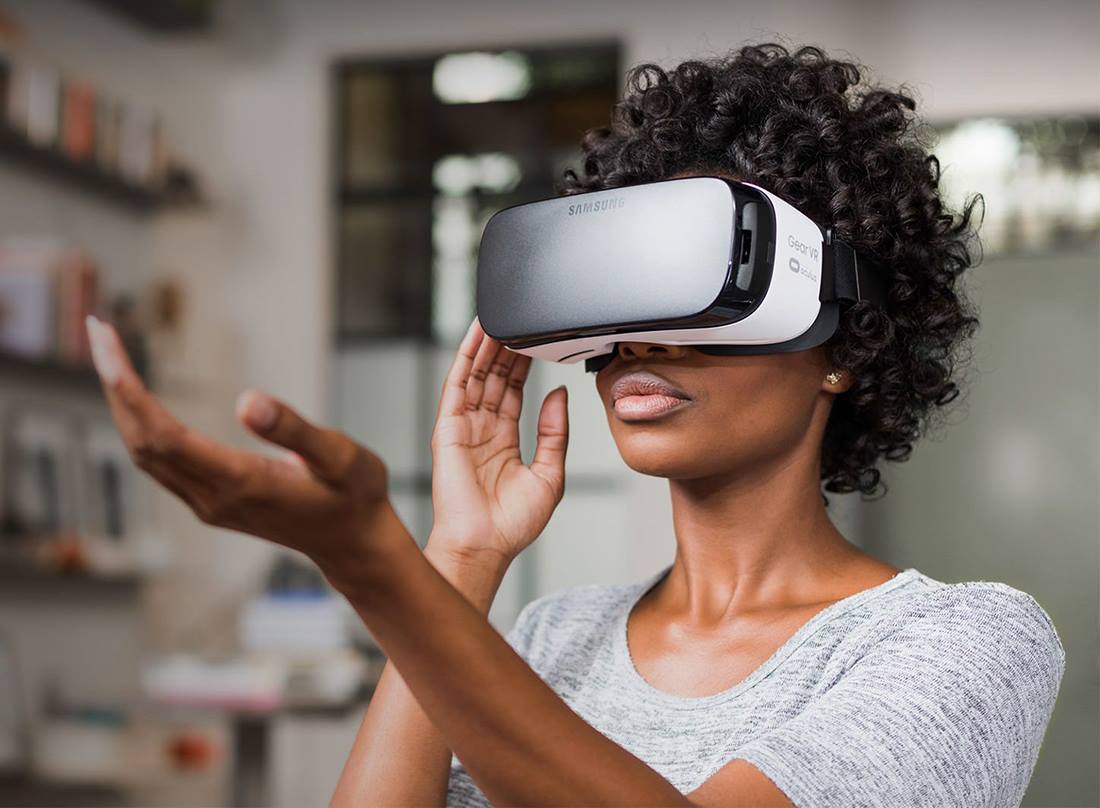 Virtual Reality Anywhere
Escaping to a virtual world is as easy as snapping your Galaxy smartphone into your Samsung Gear VR. Developed in partnership with Oculus, the leader in virtual reality, Gear VR is completely portable, comfortable to wear and simple to set up.

Also, you can check and compare all VR for smartphones Here

According to materials – Samsung.com