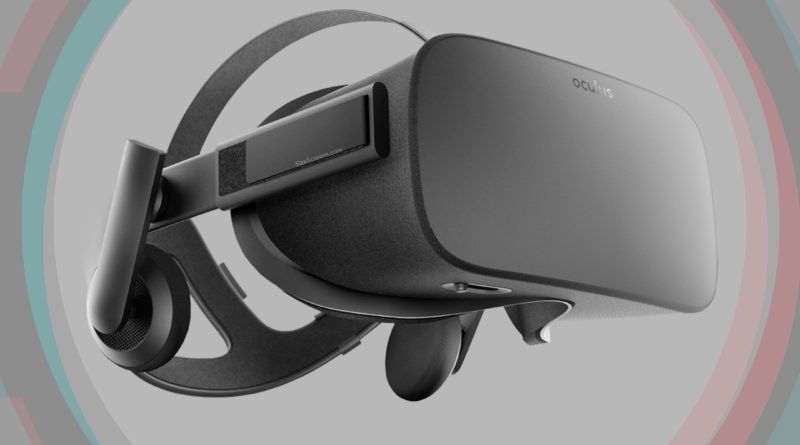 The Oculus Rift VR has resolution 2160 × 1200 px which is equal to resolution 1200 × 1080 px per each eye. The pixel density is unknown. Oculus Rift VR screen based on OLED technology and able to reproduce media content with refresh rate 90 Hz and field of view are 110°.

Below a list of detailed specifications of Oculus Rift Headset: 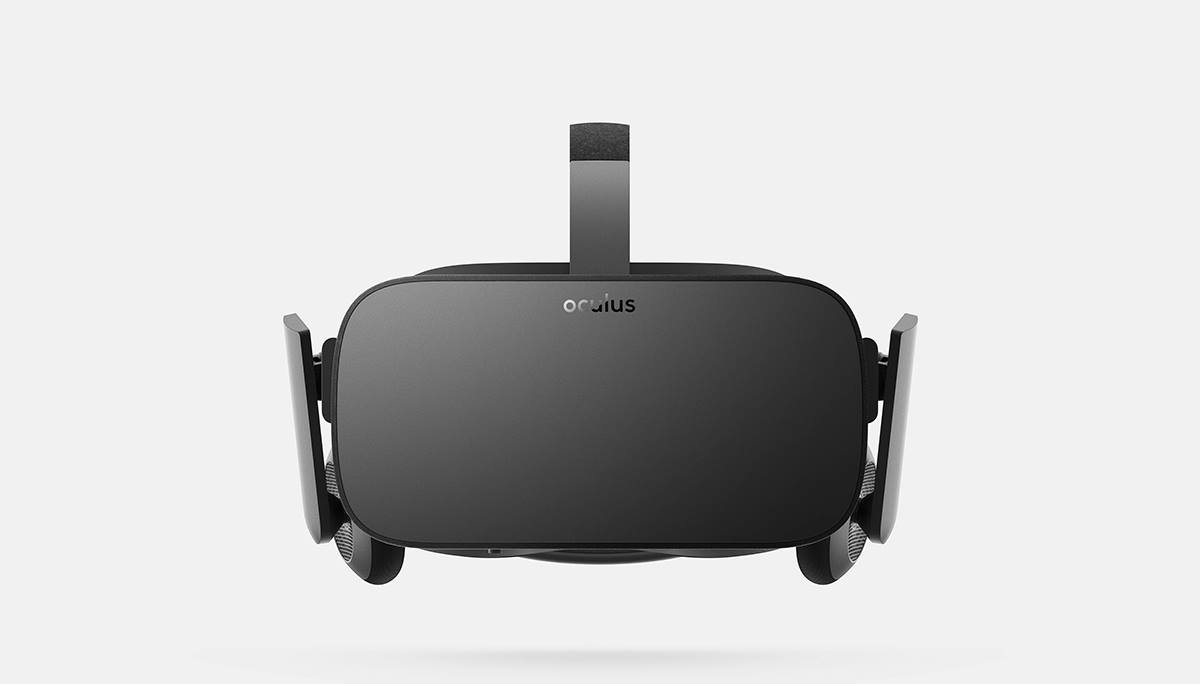 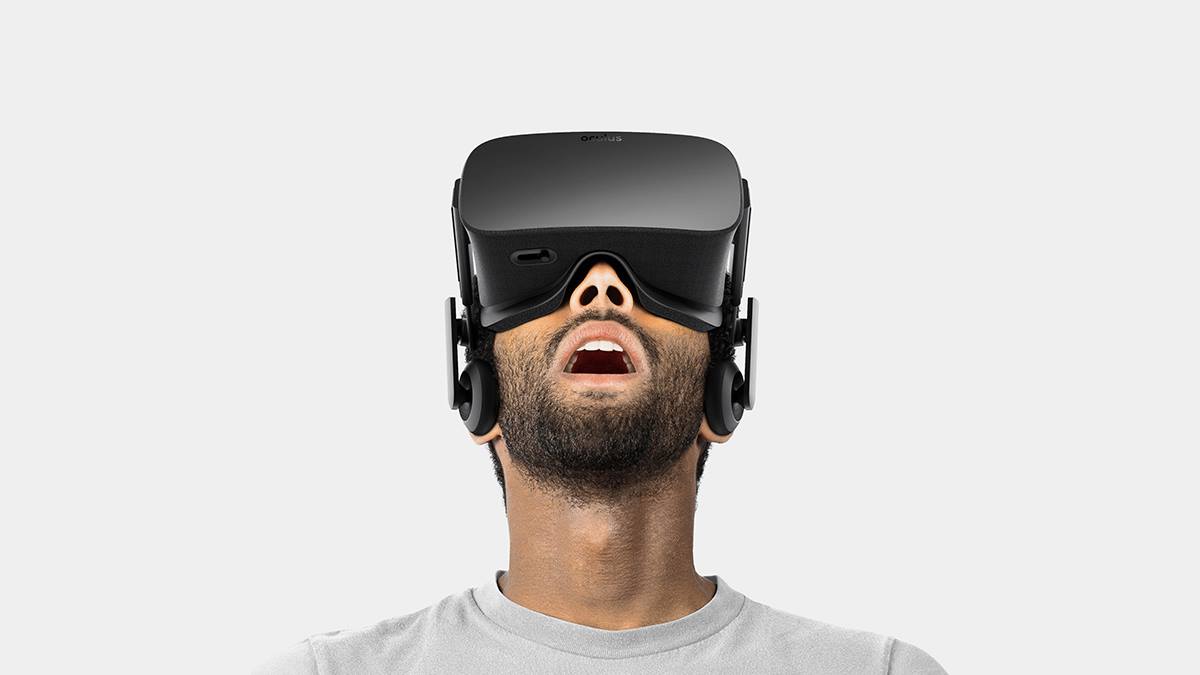 Rift is unlike anything you’ve ever experienced. Whether you’re stepping into your favorite game, watching an immersive VR movie, jumping to a destination on the other side of the world, or just spending time with friends in VR, you’ll feel like you’re really there.

Also, you can check and compare all tethered VR’s Here

*Note. SizeScreens.com can not guarantee that all screen tech spec of this device is 100% correct.
All information is provided for reference only.