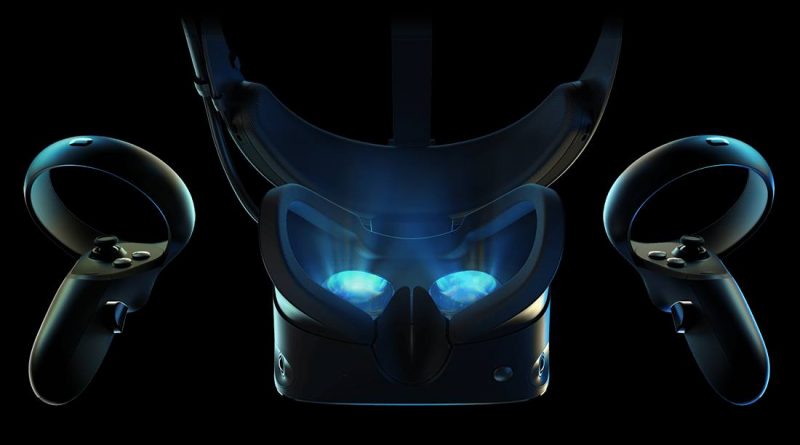 Oculus Rift S has an upgrade to a higher resolution display, improved optics, and a feature called Passthrough+, which gives you a glimpse of the real world around you without ever taking off the headset. The Oculus Rift S VR has resolution 1440 × 1280 px per each eye and able to reproduce media content with refresh rate 80 Hz.

The Oculus Rift S was introduced in March 2019.

Below a list of detailed specifications of Oculus Rift S Headset: 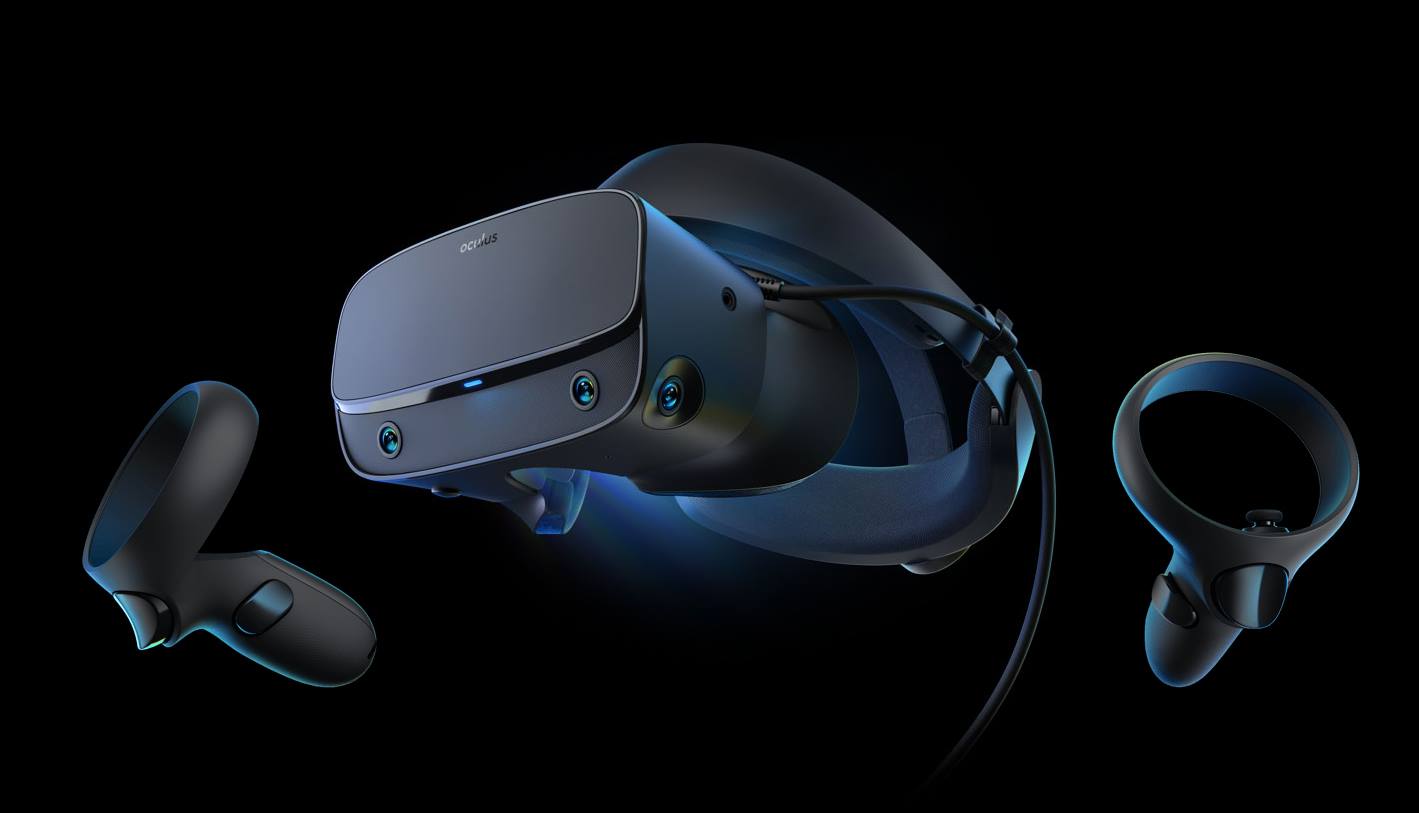 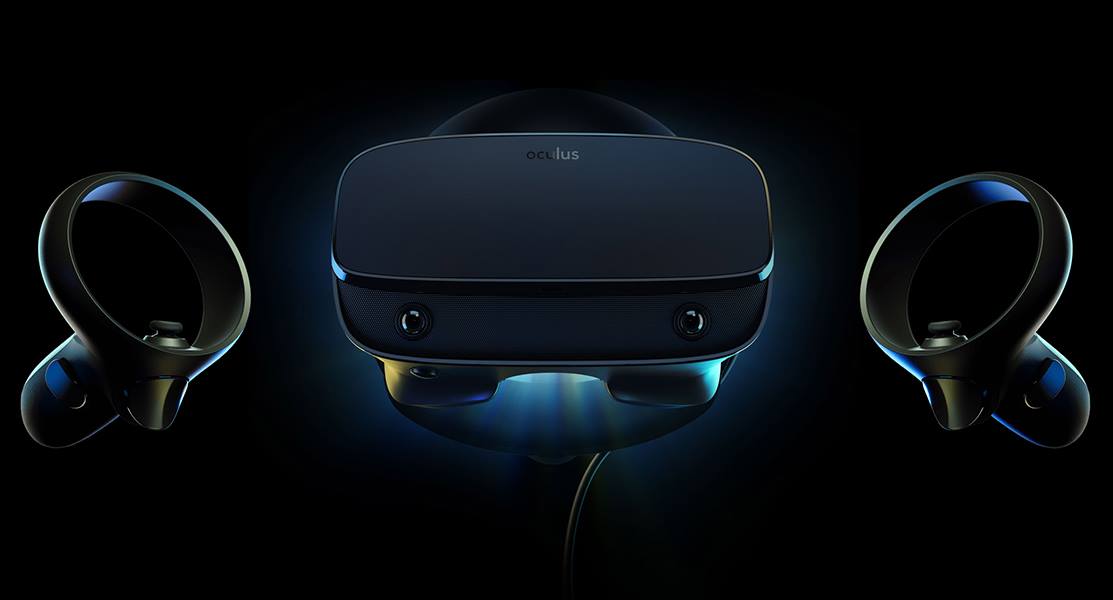 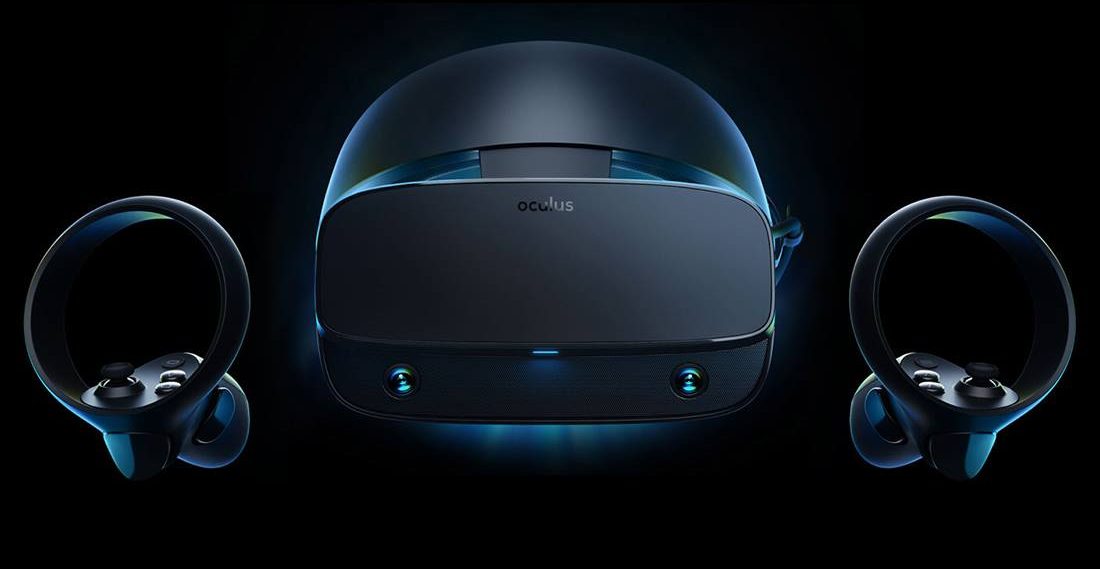 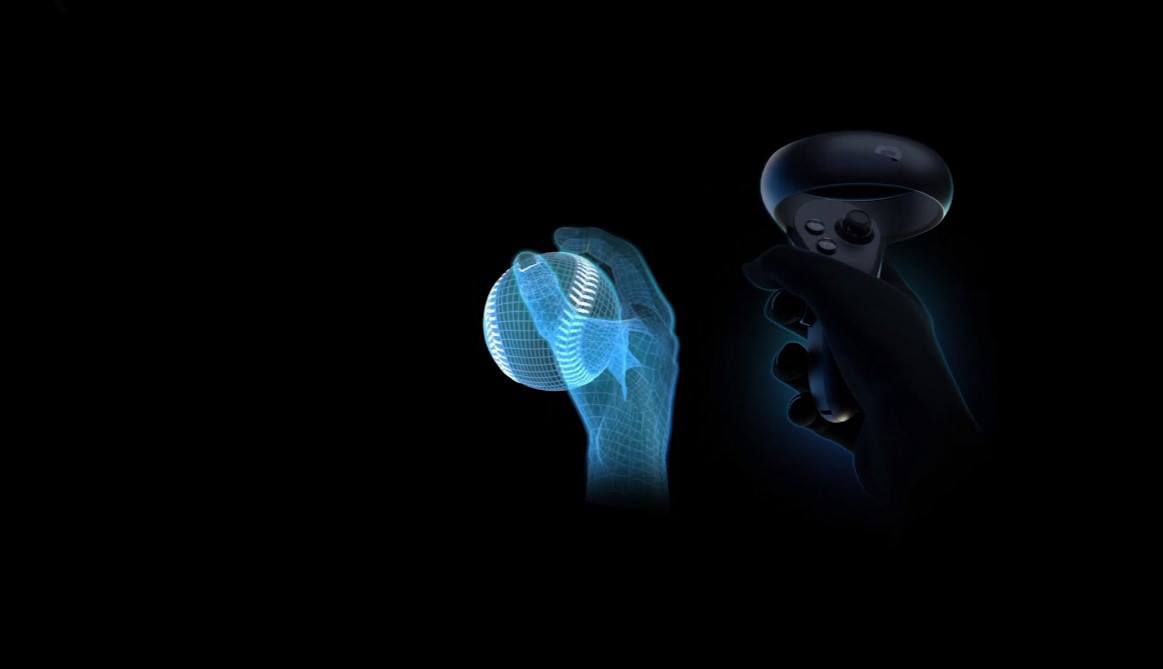 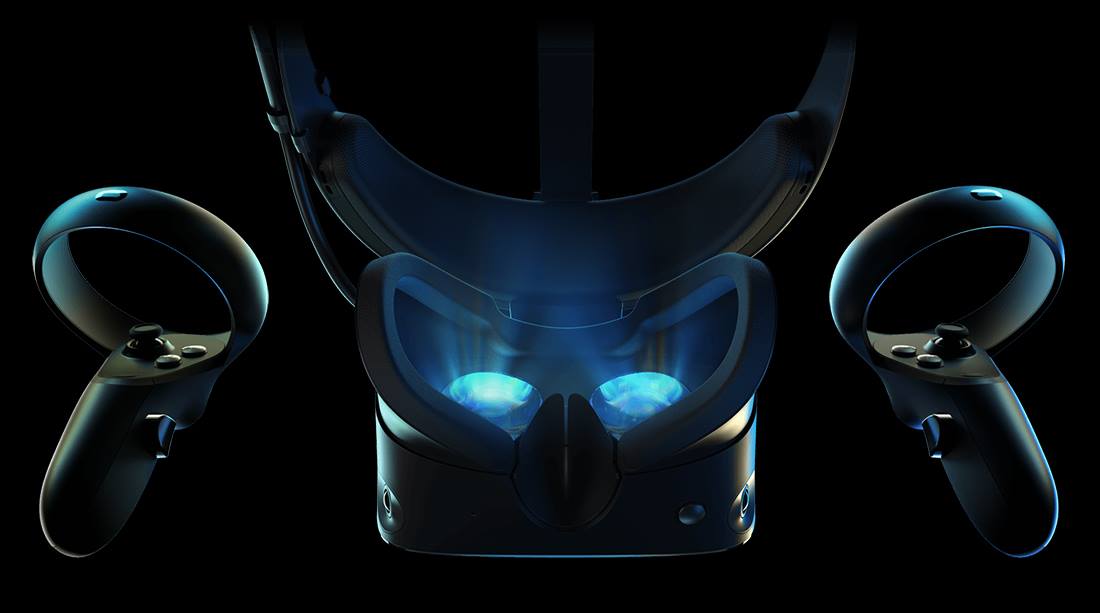 Oculus Rift S—a new VR headset that combines the convenience of built-in Oculus Insight tracking technology with the full power of your PC. Built on the Rift platform, Rift S gives gamers and tech enthusiasts access to the most immersive content that VR has to offer.

Also, you can check and compare all tethered VR’s Here

*Note. SizeScreens.com can not guarantee that all screen tech spec of this device is 100% correct.
All information is provided for reference only.