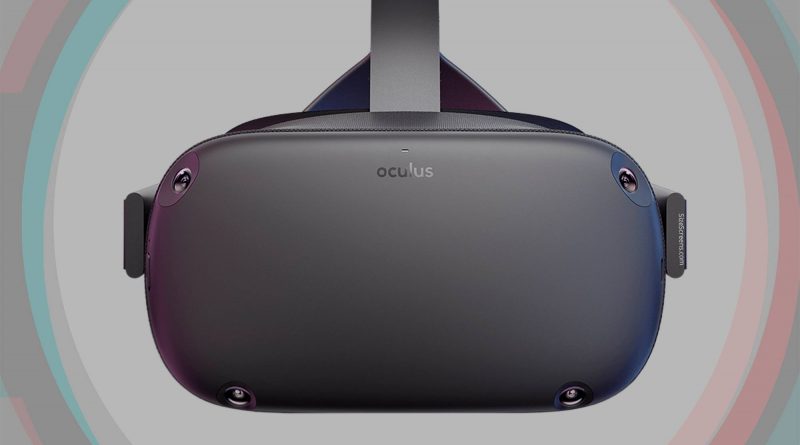 On 26 September 2018 Oculus has presented the new Oculus Quest. Currently, we don’t have details specification about the Oculus Quest as soon as we’ll have information – we will add it. Approximately release date of Quest VR planned to be in Spring 2019 for $399 USD. Close to this date, we will update this post. Stay tuned!

The Oculus Quest was introduced on September 26, 2018.

Below a list of detailed specifications of Oculus Quest Headset: 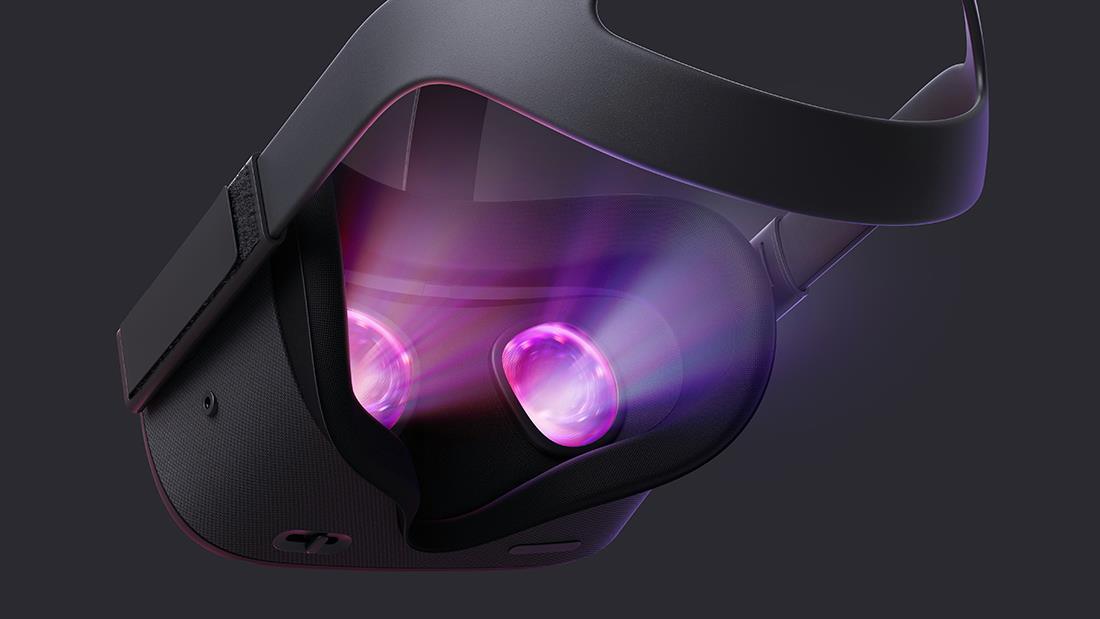 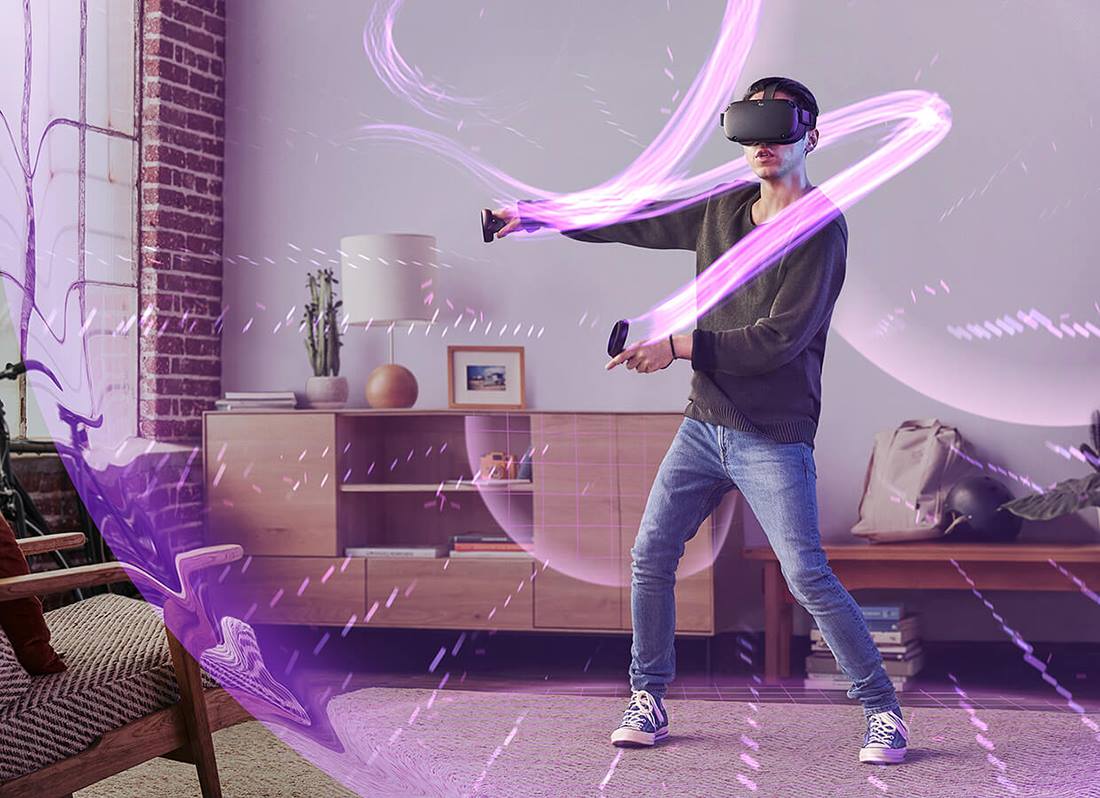 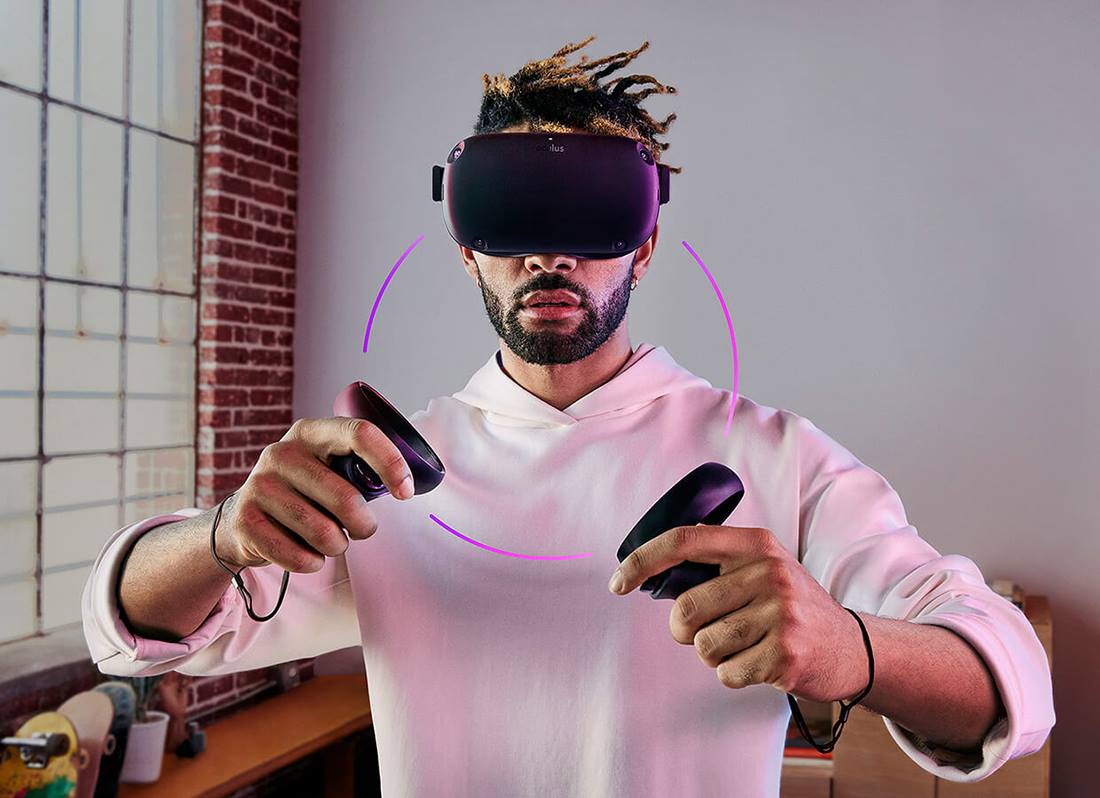 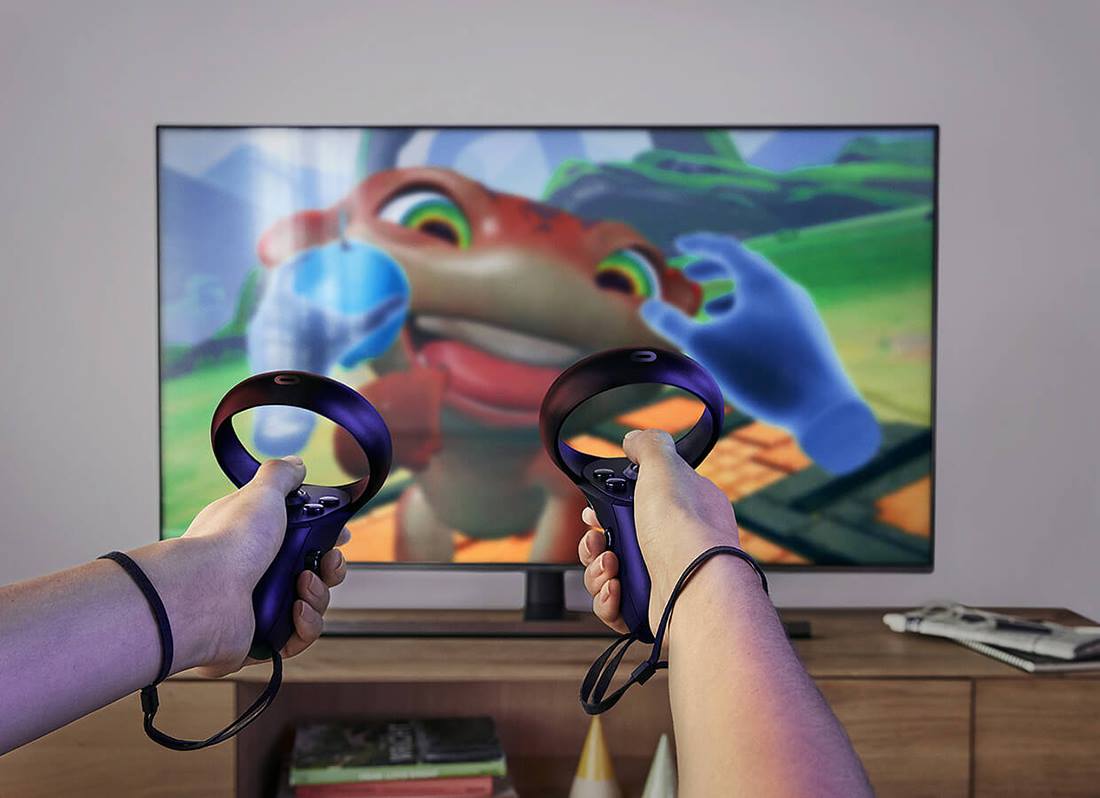 No PC. No wires. No limits.
Oculus Quest is the world’s first all-in-one gaming system built for virtual reality. You can now play almost anywhere with just a VR headset and controllers.

Also, you can check and compare all self-contained VR’s Here