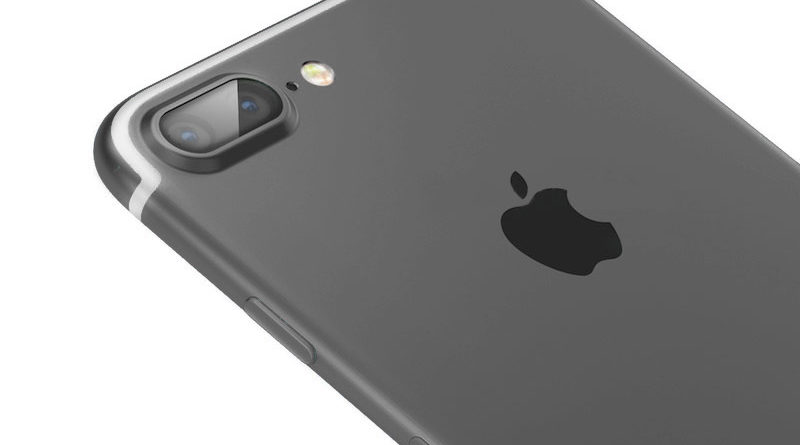 Published “live” photos of iPhone 7 and iPhone 7 Plus in the new color Space Black.

The Chinese microblogging network Weibo published another leaked photos, showing a new smartphone iPhone 7 and iPhone 7 Plus. At this time we are talking about the models in the color version of “Space Black“. Previously, this color was mentioned in a few insider reports, however, accurate confirmation, that Apple really applied this shade of black is not confirmed. 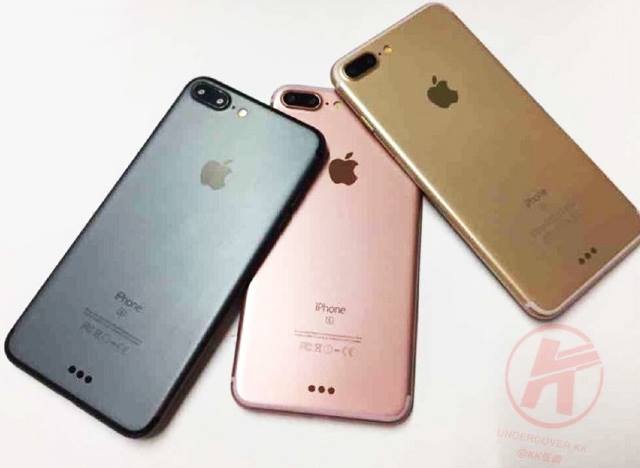 The first information appeared at the beginning of summer that in Cupertino decided to make the color Space Gray much darker. It has been reported that Apple has decided to abandon the gray color, replacing it with a darker shade, “close to the black, but not quite black.” Live photos of iPhone 7 and iPhone 7 Plus confirm this information – the color is really different from the usual Space Gray. 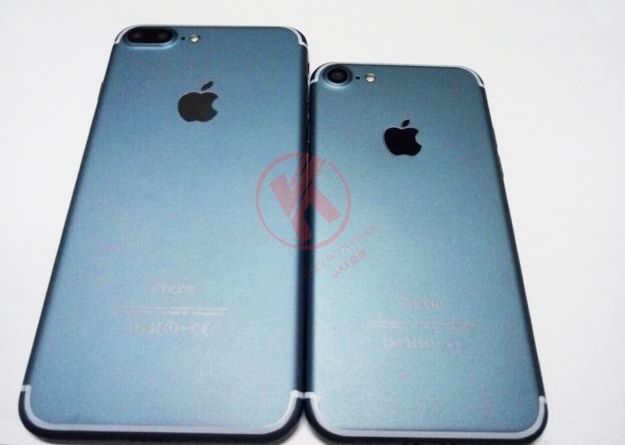 Insiders say that Space Black – this is the official name of the new color. Also, the same name has the dark coloring of the next generation of smartwatches Apple Watch. Earlier were demonstrated components for the iPhone 7 – volume button, and a tray for SIM-card in the new coloring. It was noted that the photos were taken in the assembly area of gadgets. 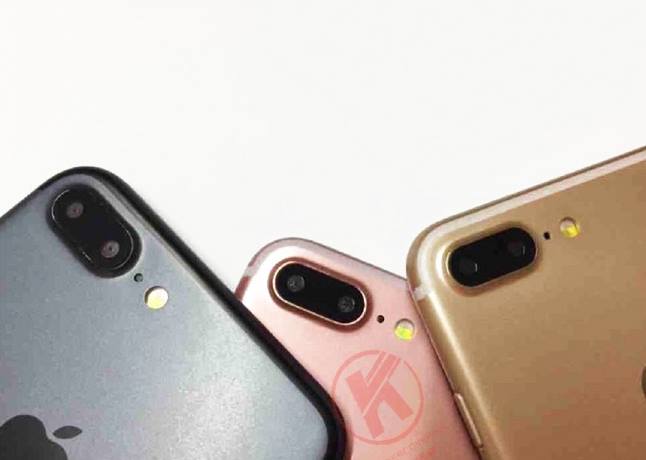 The announcement of the smartphone iPhone 7 and iPhone 7 Plus is expected on September 7. According to preliminary data, this year’s pre-orders on the new items will take from September 9, and the official sales will start on 16 September.