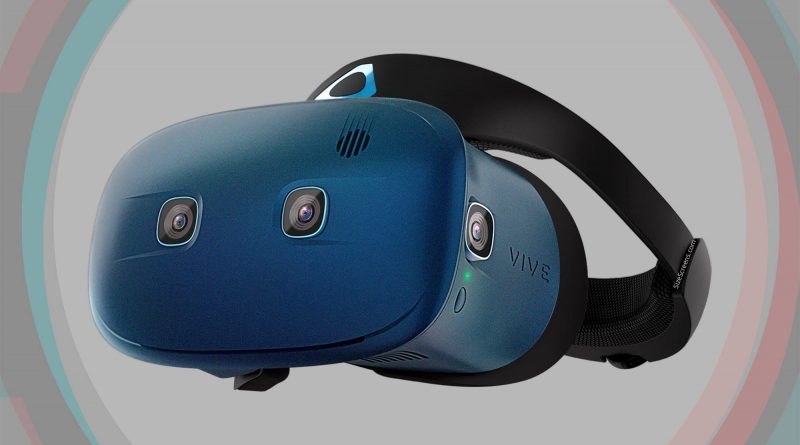 The new HTC VIVE Cosmos will work without any external base stations are required to use the device. Cosmos uses inside-out tracking system, so there is not required to installs sensors all over your home or any other place where will be used VR. Cosmos can be linked it up to a gaming PC, smartphones, tablets and gaming consoles. Cosmos will also be the first HTC headset with Vive Reality System inside, which is a brand new user interface.

The HTC VIVE Cosmos was introduced in January 2019.

Below a list of detailed specifications of HTC VIVE Cosmos Headset: 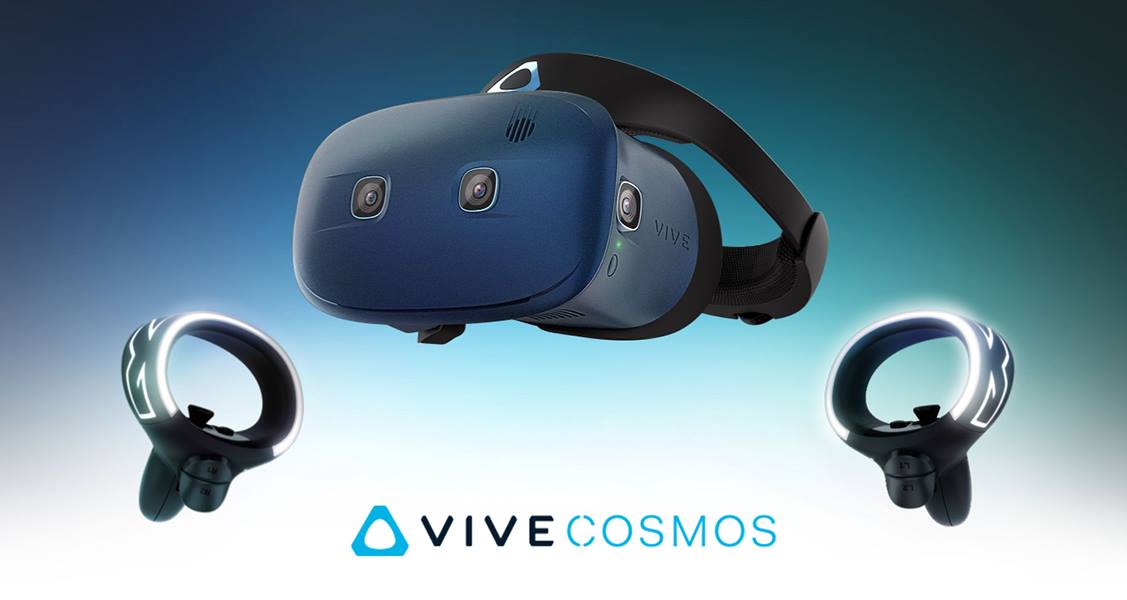 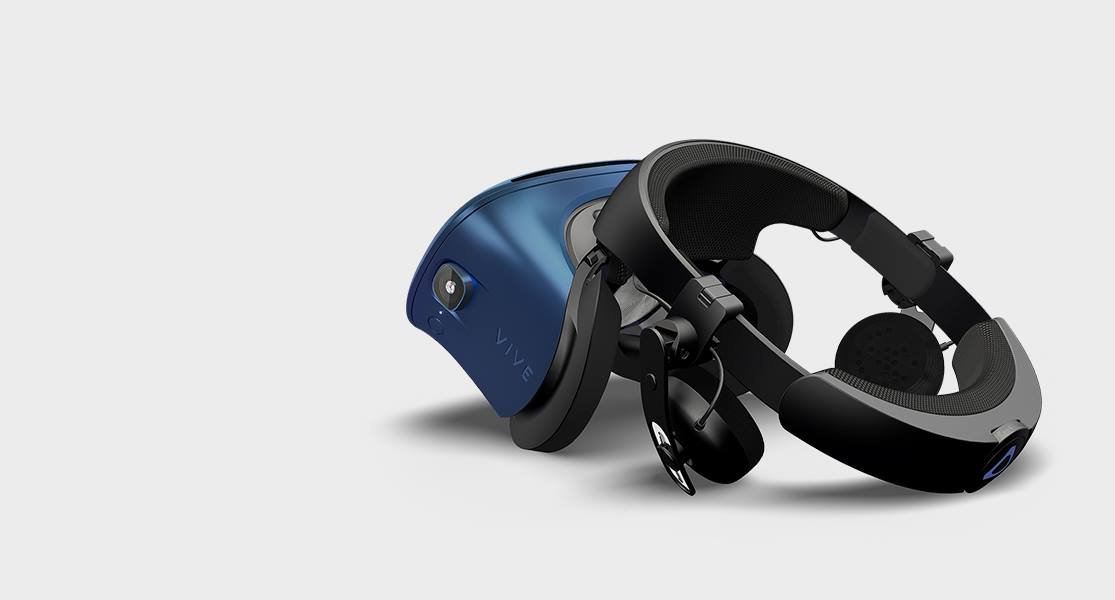 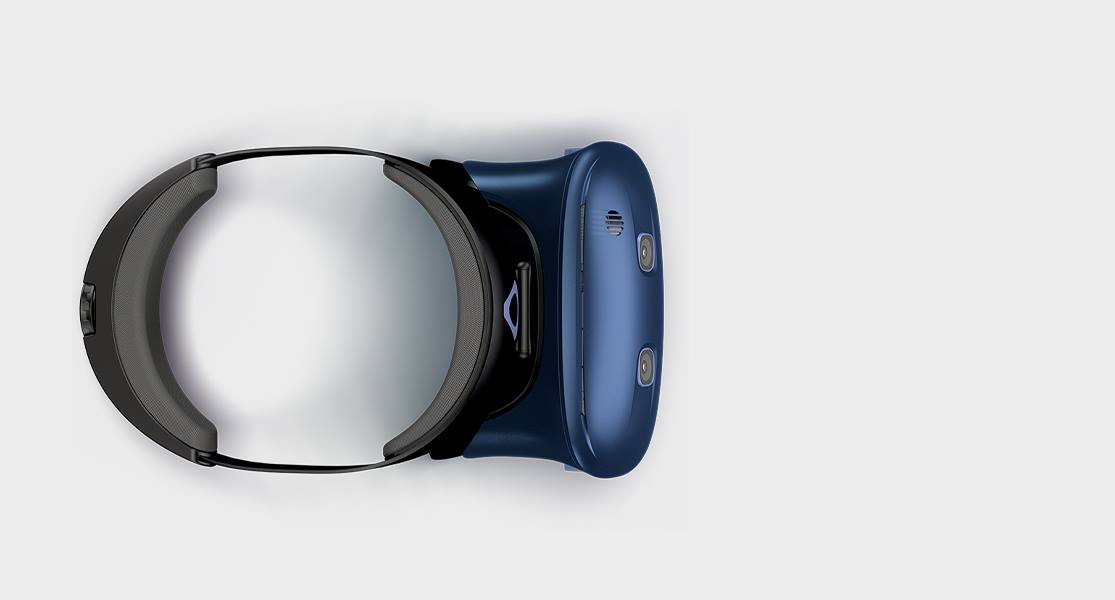 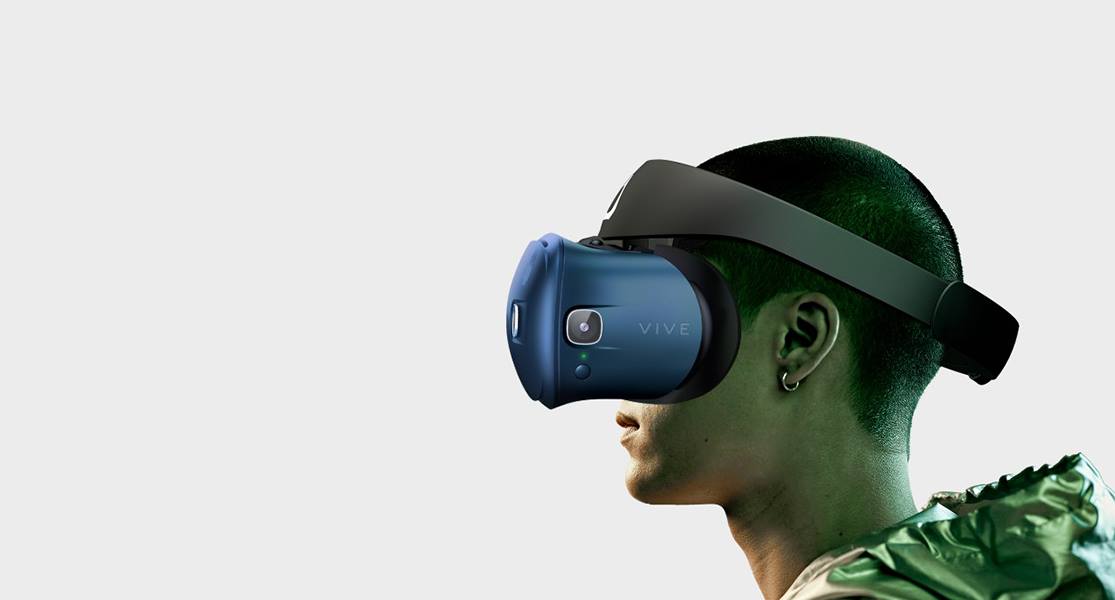 Here you can take a look at all HTC headsets 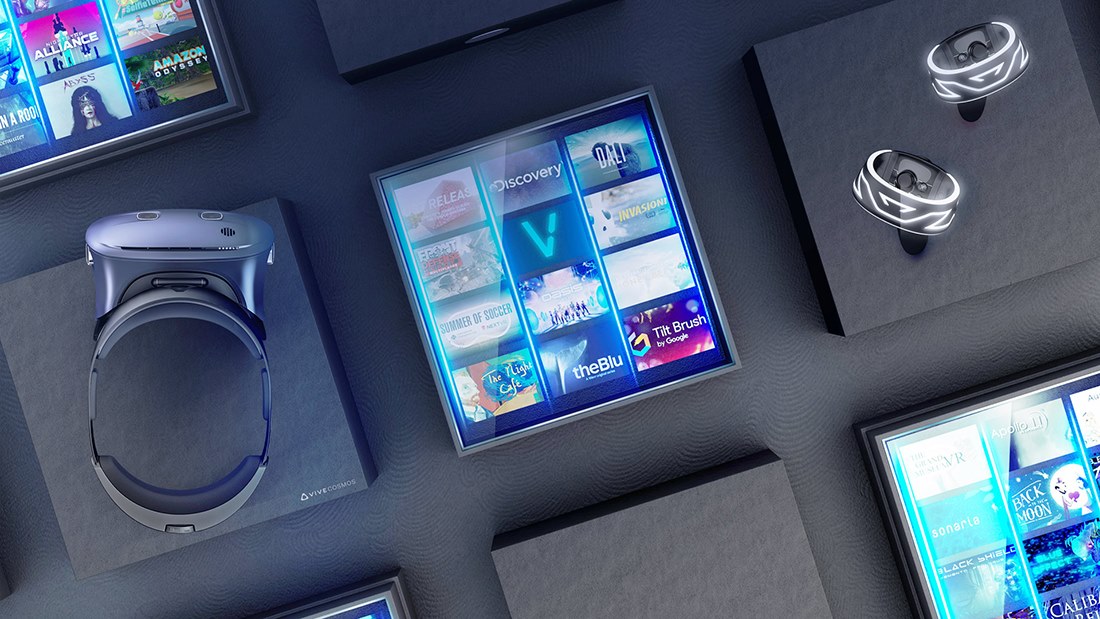 Introducing VIVE Cosmos, a new premium PC VR system, and a vision of the virtual future. It conforms to your wants, your needs with surprising ease and versatility. Whether you’re new to VR or familiar, a fantastic voyage awaits. VIVE Cosmos goes beyond everything you could want in one device.

Also, you can check and compare all self-contained VR’s Here